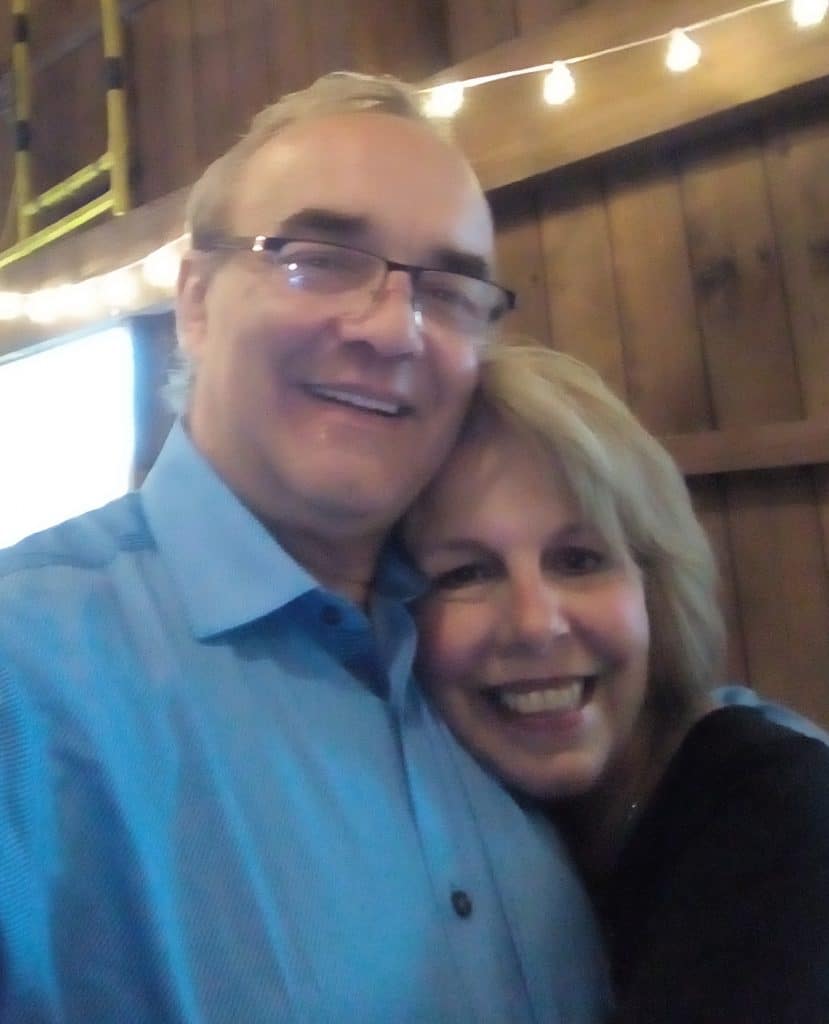 ROCHESTER, NY – June 17, 2021 at age 60.  Stephane is survived by his wife and love of his life Christine, his step-children (although he always hated that word) Brett Charles, Alexandra (Justin) Olson, the one who stole his heart, his granddaughter Sophia, and his nephew Tony (Sonia) Cazeneuve and great nephew Louis along with other loving family and friends.  Stef was born and raised in Paris, France and til his death remained a French citizen which he was always so proud of.  He worked for many companies here in the United States but his many years at Xylem were his favorite.  He was an avid futbol fan and never missed a World Cup game where France played.  His life was surrounded by his animals which those who knew him knew he sometimes would say he liked more than people!

Thank you to Dr.  Robert Agostinelli and Dr. Nayana Kamath and staff at Interlakes Oncology for their compassionate care over the past 16 months that Stef battled with his illness.  Your love, support and care will never be forgotten.

Stef asked if you wish to remember him, please make donations in his name to GRASP (where we adopted all our cats).  Stef will be interred at the privacy of the family as he wished.