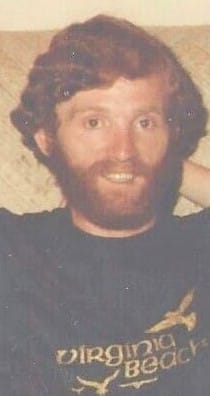 Steven Bruce Dunderdale, 71, of Henrietta, New York passed away after a long illness at home on July 1st 2022. He was born on February 8th, 1951, in Alexandria, Virginia. He grew up in Norfolk, Virginia where he was raised by his mother Elsie Marie Dunderdale and father John Dunderdale along with his brother John Jeffrey Dunderdale.

He served honorably and with commendation in the Vietnam War as an Army combat medic in the 101st Airborne Division.

He was an outgoing, fun-loving man who especially enjoyed fishing, the outdoors and music. He loved his hometown Norfolk, Virginia and raised his daughter there along with his former wife Susan Dunderdale. He was a beloved father and good friend to many. He spent his later years in Henrietta, NY along with his brother Jeff with whom he was very close.

Steven was preceded in death by his parents and his brother John Jeffrey Dunderdale as well as his half-sisters Millicent “Mitzi” Markle and Betty Skafte.

He is survived by his daughter Steffany (Dunderdale) Ritchie. He will be dearly missed by his friends and family.