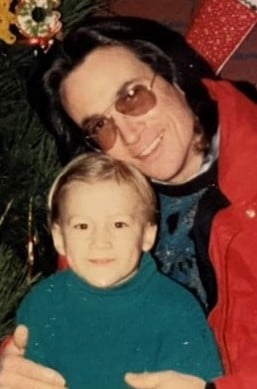 Steven is predeceased by his mother, Marlene Kerwin.  He is survived by his son, Steven DeBusk (Esther), grandson, Calvin and his father Don DeBusk.

Steve was an accomplished rudimental snare drummer who composed many percussion pieces.  He had an exceptional ability to write for both new and accomplished drummers.  Steve competed in several Drum Corps including the Cadets of Greece and the Rochester Crusaders.  He was also a member of the New York Percussion Ensemble competition team.  Steve was particularly proud of the work he did with the Might Liberators drum Corps where he taught and mentored many young drummers.

Steve was a lover of people, nature and animals. He had a kind word for everyone he encountered. Steve also nurtured and nursed many injured animals.

Steve will be missed by his family, fellow drummers, dear friend Michelle and his beloved cat, Bear.

Donations on Steve’s behalf may be made to Roc the Dogs Rescue animal sanctuary, who rescued his cat, Bear.