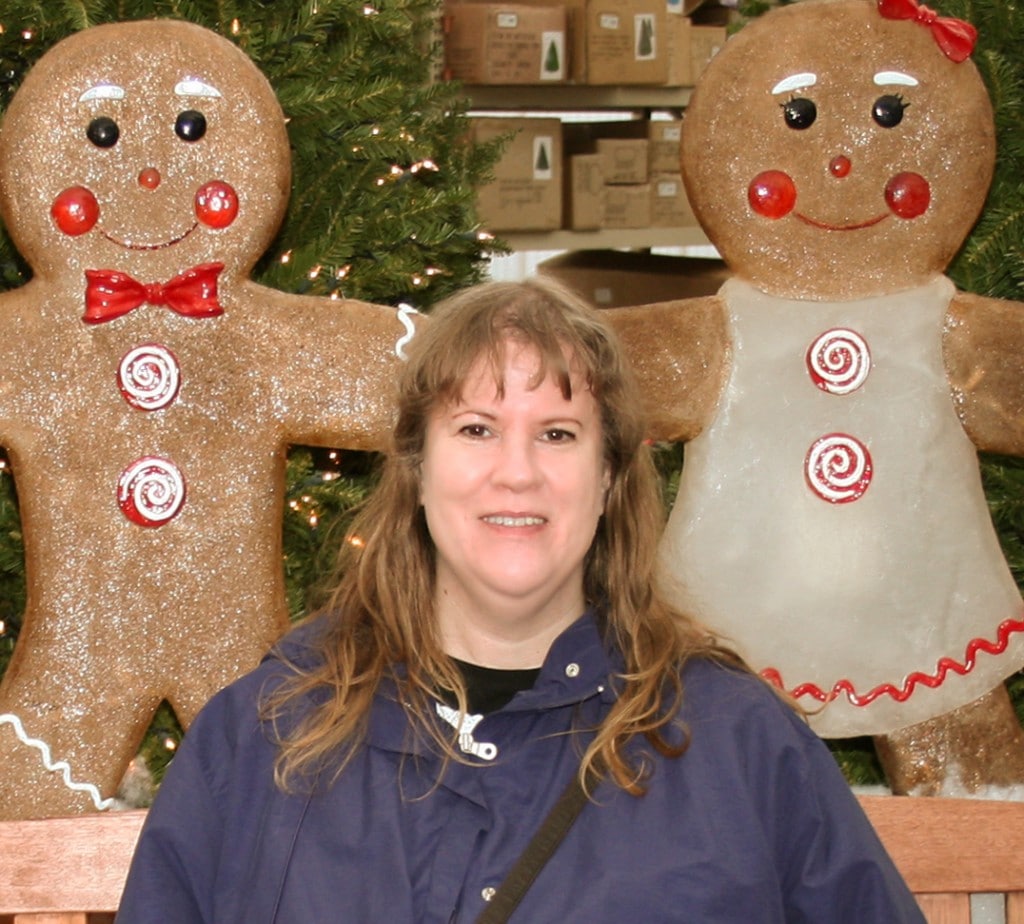 Henrietta NY:  Susan passed away at her home on March 4, 2016. Predeceased by her parents, Charles E. McLeod and Virginia C. McLeod. Survived by her brother Dewey McLeod, sister’s Elizabeth McLeod, Charlene Sinclair, Christine Quinn, her best friend Ann Rumrill, and all her family and friends.
Susan had been writing since she was seven years old. At age eleven she won a county-wide essay contest. When she was nineteen her poetry had appeared in several magazines, including American Girl and Seventeen. The best job she ever had was managing a bookstore, surrounded by her passion; literature. Susan has published several short stories and two novels. The first, Soul and Shadow, is an award-winning paranormal historical romance. The second, Fire and Shadow, is classified as paranormal suspense. Both have garnered impressive reviews. Her third book, Shell and Shadow, is an E-book ( Amazon ). She was working on the fourth book of her Lily Evans series, Storm and Shadow. We hope that we can get together all that she wrote and finish the story,but that will take some time.

Susan loved nature and liked to take walks around her neighborhood and at Tinker Nature Park. She liked to visit Watkins Glen and Letchworth State Park. She liked to listen to U2 and Jack White. She loved The Lord of the Rings books and movies, and she was a fan of Doctor Who for many years. Susan was looking forward to the new season of Game of Thrones, ( she was outraged when Jon Snow was killed! ). Susan also liked Sleepy Hollow, and Stephen Colbert.

Susan was a life-long resident of Henrietta,N.Y. In her early thirties she was diagnosed with ovarian cancer and given a 50-50 chance to live. She survived only to have the cancer recur, with more surgeries, radiation and chemotherapy. No one ever fought so bravely for so long against this terrible disease.

Internment at Maplewood Cemetery will be private. A Celebration of Life will be announced at a later date.