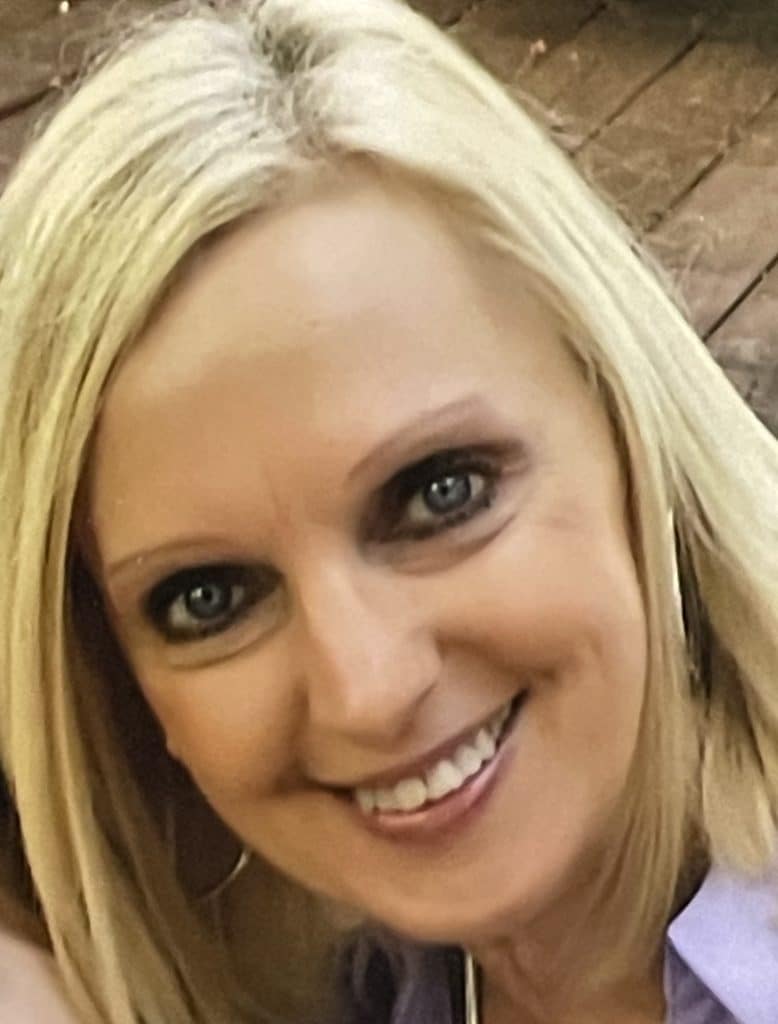 Seneca Falls, NY:  December 20, 2021.  Teri was born on April 6th, 1957 in Butler, NY. She spent her entire life living and working in Seneca Falls, which she explored often as an amateur photographer who loved taking pictures of the landscapes and wildlife of Seneca and surrounding counties.

After retiring from ITT Goulds Pumps, where she worked for 39 years, Teri developed a passion for yoga, eventually becoming a part-time instructor at Om House of Yoga in Geneva, NY. It was here that she developed many close friendships which, along with practicing yoga, helped give her strength to battle her disease with positivity and grace. She inspired all who knew her and continued to live an active, healthy life to the end.

Teri is survived by her husband, Dale Larsen; her two children, Jeffrey Stupp (Deirdre) and Jason Stupp(Brittany Deschler), and seven grandchildren, Brendan, Allison, Kate, Coleton, Finnegan, Willow, and Killian, whom she adored more than anything else in the world. Additionally, she is survived by her mother, Alice Foreman; two sisters, Cheryl Andreas (Joe) and Jackie Powers (Greg); and five nieces and nephews. She was predeceased by her father, Gordon, and her paternal grandmother, Celeste Foreman.

A memorial service for family and close friends will be held at the Seneca Falls Country Club at 6pm on Thursday evening, December 23rd. In lieu of flowers, please consider a donation to Pathway Home in Seneca Falls, the hospice home that lovingly cared for Teri during her final days.