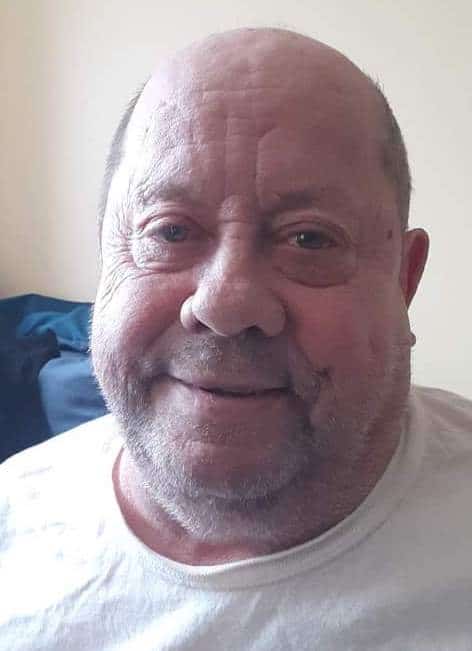 Rochester, NY: Thomas Raymond Vogt was born in his parent’s house on Erie Street in Coshocton, New York. He passed away on July 11th, 2021 from cancer at the age of 74.

He is survived by his son Joseph R.Vogt and grandchildren, Nicole Marie, Randy, Rachel, and Raquel. He also had a daughter named Erica Cavalcante and granddaughter Ashley and great granddaughter Harper.

He worked at Kodak until 1981, then went to work Construction where he, over the years helped build Rochester suburbs, housing tracks and communities. He will be missed dearly and was stand up man. Give you the shirt off his back then hound you till he got it back.

He will be laid to rest in his hometown of Cohocton next to his son Jeff.

Love you Pops, Rest In Peace.