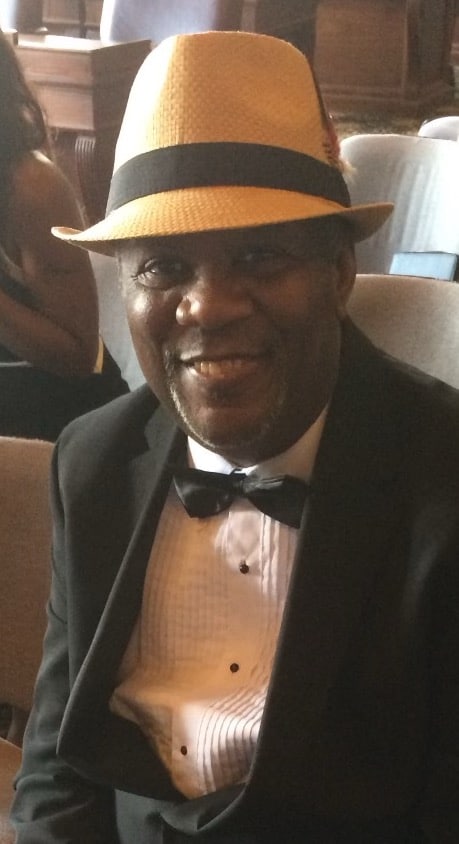 Tyrone Palmer began his journey in life in Canton, Mississippi on July 15, 1952 where he lived till his early teens. He later moved with his mother and step-father to Florida. He eventually migrated to Holley, New York, where he met a loving family whom he chose to reside with and finish his education.

Tyrone retired in 2009 and spent most of his time with his family. He was an athletic basketball star in high school and enjoyed all sports. Tyrone loved football as well. His favorite team being the Buffalo Bills.

Tyrone is predeceased by his parents, Elise Doyle and Tommy Cole. His adoptive parents, Charlotte and Joseph Wahl and one brother, David Wahl.