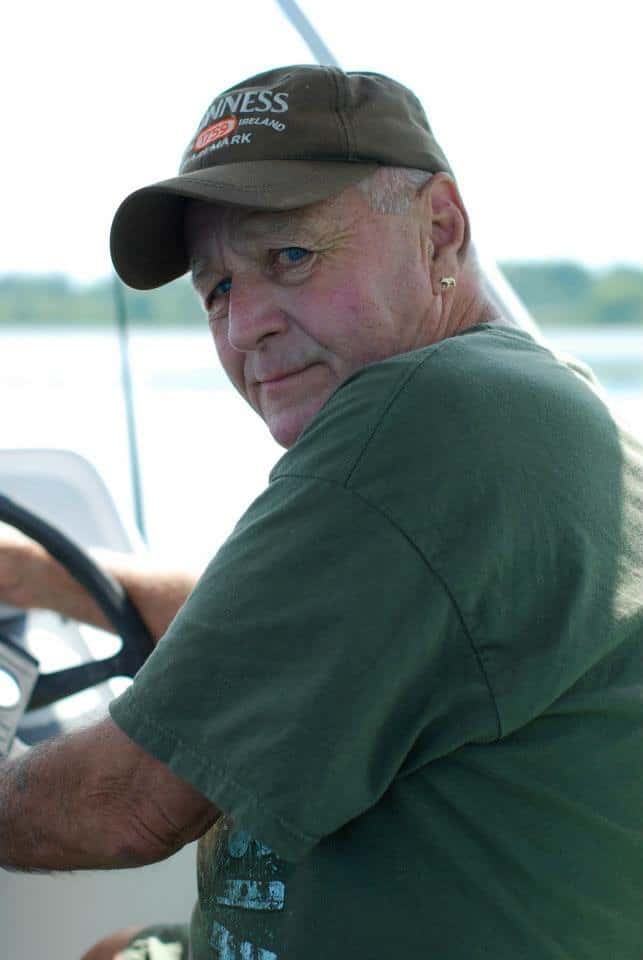 Beloved husband, father and grandfather Victor L. Mason IV from Hilton, New York, passed away peacefully in his home at the age of 80 on March 7, 2022, after battling several years of dementia.

Born July 20, 1941, in Hornell, New York, and raised in Coudersport, Pennsylvania, Victor’s goal from a young age was to see the world.  He served four years in the Air Force as a Cryptographer, stationed at bases in Bermuda, Germany, Turkey, and Vietnam. He settled in Rochester New York and became a project engineer for Rochester General Hospital before buying a sport shop in Spencerport and running a charter fishing service. In his final working years, he owned and operated Green Mountain Landscaping. He was an outdoorsman with a lifelong love for hunting and fishing. In retirement, Victor enjoyed traveling vacations with his wife of 45 years.

He is predeceased by his father and mother, Victor and Maxine (Schadenberger) Mason, and his sister, Victoria Murdoch. He is survived by his wife (Dorothy), children Tara Trask, Justine(Eric) Parks, Erica (Scott) Stepanek, Terri (Al) Buchinski.  He has 8 grandchildren, 2 great grandchildren, and many nieces and nephews.

Memorial Services will be at Lakeview Community Church on March 12, 2022 at 11am, with a luncheon following. Memorial donations can be made to Volunteer Services, VA Clinic, 260 Calkins Road, Rochester NY   14623, Account 1628.