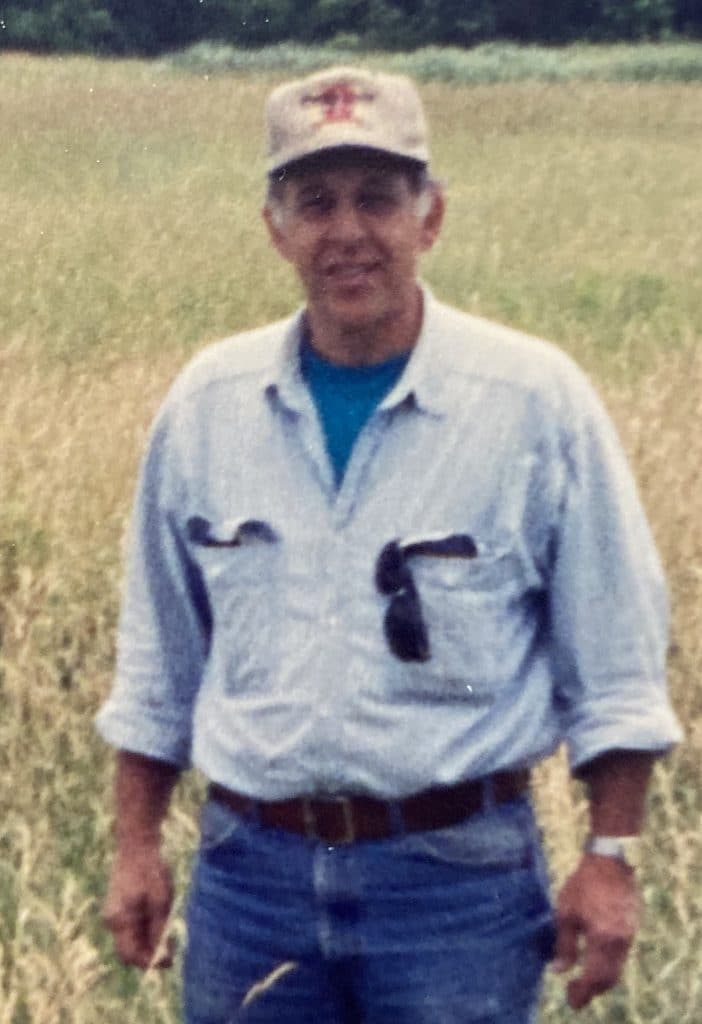 Vincent was born on November 27, 1942 in Bronx, New York to Louis and Maria Garofalo. He graduated from St. Mary’s High School in Manhasset, New York in 1960. While in school, Vincent had a strong interest in athletics and participated in sports such as baseball, basketball, cross country, and crew. After graduating, he attended both Marist College and C.W.Post/LIU. Vincent later enlisted in the Air Force and served from 1966-1969 as a lineman in places such as Greenland and Okinawa. Upon his return to the United States he worked as a lineman and then a Forman of mechanics for the New York Telephone Company until his retirement in 1994. He met his wife, Joan Moses, in 1970 and they were married on May 20, 1972.

Vincent was a “concrete cowboy”. Despite living in an urban setting for several of his early years, he enjoyed the outdoors and farming. His enthusiasm for agriculture began after spending many summers with his Uncle Mike in upstate New York.

Vincent was a devoted Catholic, attending church weekly. His interests included Reining, caring for his small farm, and small engine repair, but his passions involved spending time with his family and horses. He carried and expressed his passions in every aspect of his life.

Vincent was a friend to many. Till the very end he always had a smile and a story to share.

Celebration of life to be held at a later date.

Donations in his name can be made to the palliative care unit of Strong Memorial Hospital of Rochester, New York.