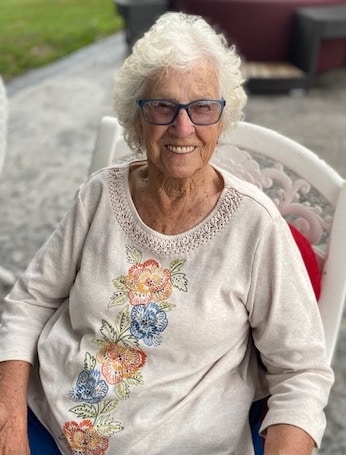 Originally from Hilton, Virginia and Pete spent summers at the 1000 islands, and retired to Ocala, Fl before returning to live near family.

Virginia loved children and was involved in foster care for many years having partially raised 5 foster children.  After her own children were in high school and college, she drove the special needs school bus for Hilton Central. She also loved to play golf when her and Pete retired to Florida; being especially proud of her ‘Hole in One’ trophy. Her adventurous spirit led her to many places and adventures – a hot-air balloon ride over the 1,000 Islands, visiting with Linda in Santa Fe, New Mexico, vacationing with Amy in Cabo San Lucas, Mexico and many cruises to the Caribbean with Pete.

No funeral service will be held.