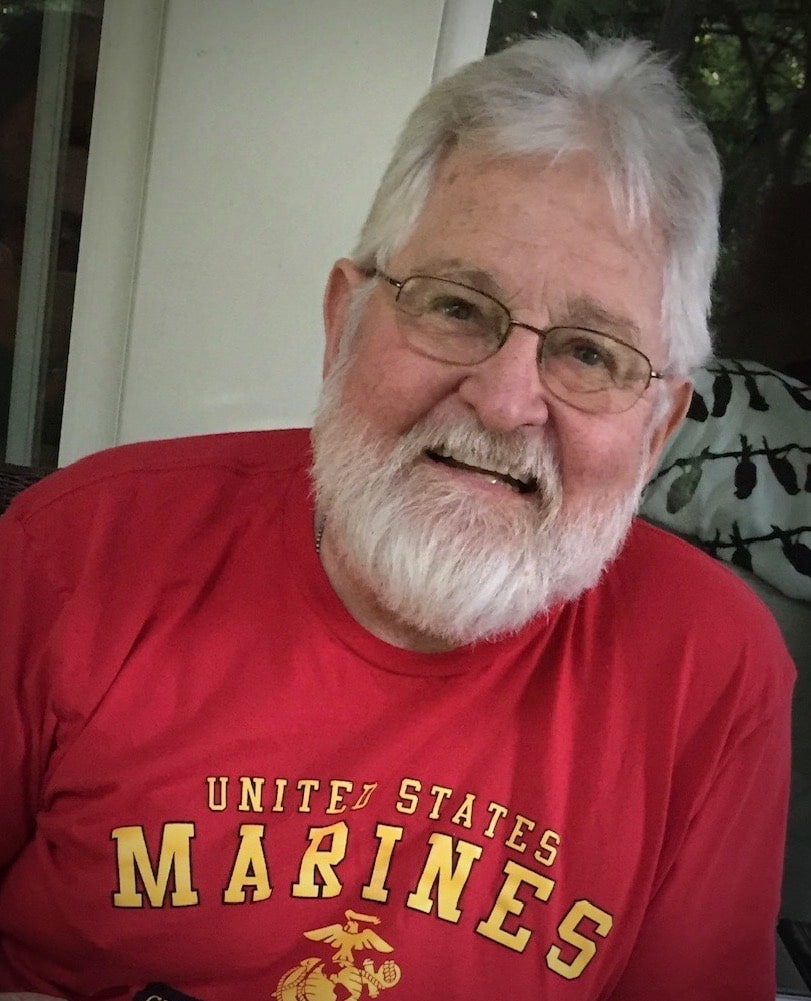 Bill was born in 1947 in Yokohama, Japan. He graduated from RL Thomas High School, Webster, NY in 1965 where he joined the United States Marine Corps shortly after, serving two combat tours in Vietnam.  Bill worked as a computer engineer for Hewlett-Packard and retired in 2005. Bill had many hobbies and was a member of many organizations including: The POW/MIA Marathon team, the VFW, the Vets Center, and also multiple church groups where he found that he could serve others through his faith.  Bill will be forever missed by his family and friends. He was and will always be known as a Marine’s Marine, never shying away from trying to help a veteran in need. Bill’s true passion in life was spending quality time with his family, especially his grandchildren, who will always affectionately remember him as “Papa”.

Calling hours will be held on Wednesday, December 1st from 4:00pm to 7:00pm at Rochester Cremation at 1118 Long Pond Road in the Town of Greece. A celebration of life service will be at Northridge Church, 2052 St. Paul Street, Rochester on December 2nd at 11:00am.

In lieu of Flowers, donations can be made in his name to The Wounded Warrior Project (https://support.woundedwarriorproject.org) and to the Fisher House (https://fisherhouse.org