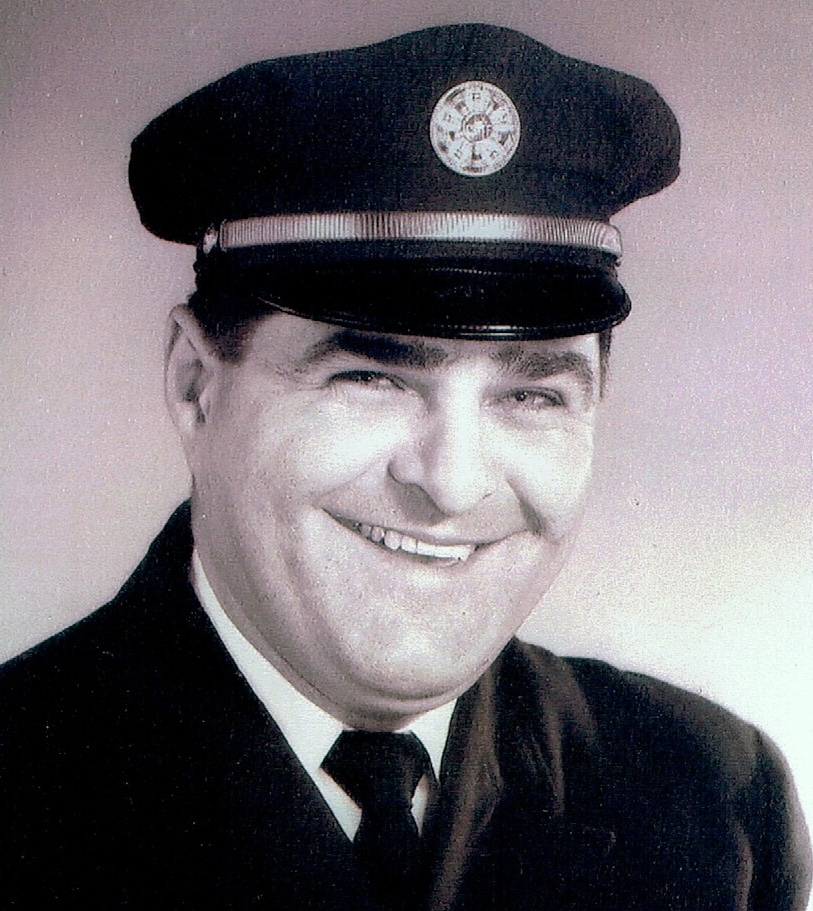 He is predeceased by his wife, Ethel Sekel for over 38 years; sister, Dorothy Estenes; brother, Joe Sekel & brother-in-law, Andy Estenes.

Bill is a Veteran of the United States Navy, was  Volunteer Fireman for over 60 years, who rose through the ranks to become Chief in 1964 (Shark River Hills Fire Department).  He was active in the community as a fire prevention speaker at schools and events and a New Jersey State Fire Department delegate.  In his spare time, Bill was an avid baseball fan, fisherman, coin and stamp collector, enjoyed spending time with friends, family and especially his grandchildren.  He also enjoyed helping to cook and serve New Year’s chowder at he firehouse and spending time at Carmela’s restaurant.

In lieu of a service, the family asks that his friends and family leave a special thought, memory or note to Bill’s family on his memory page at RochesterCremation.com.