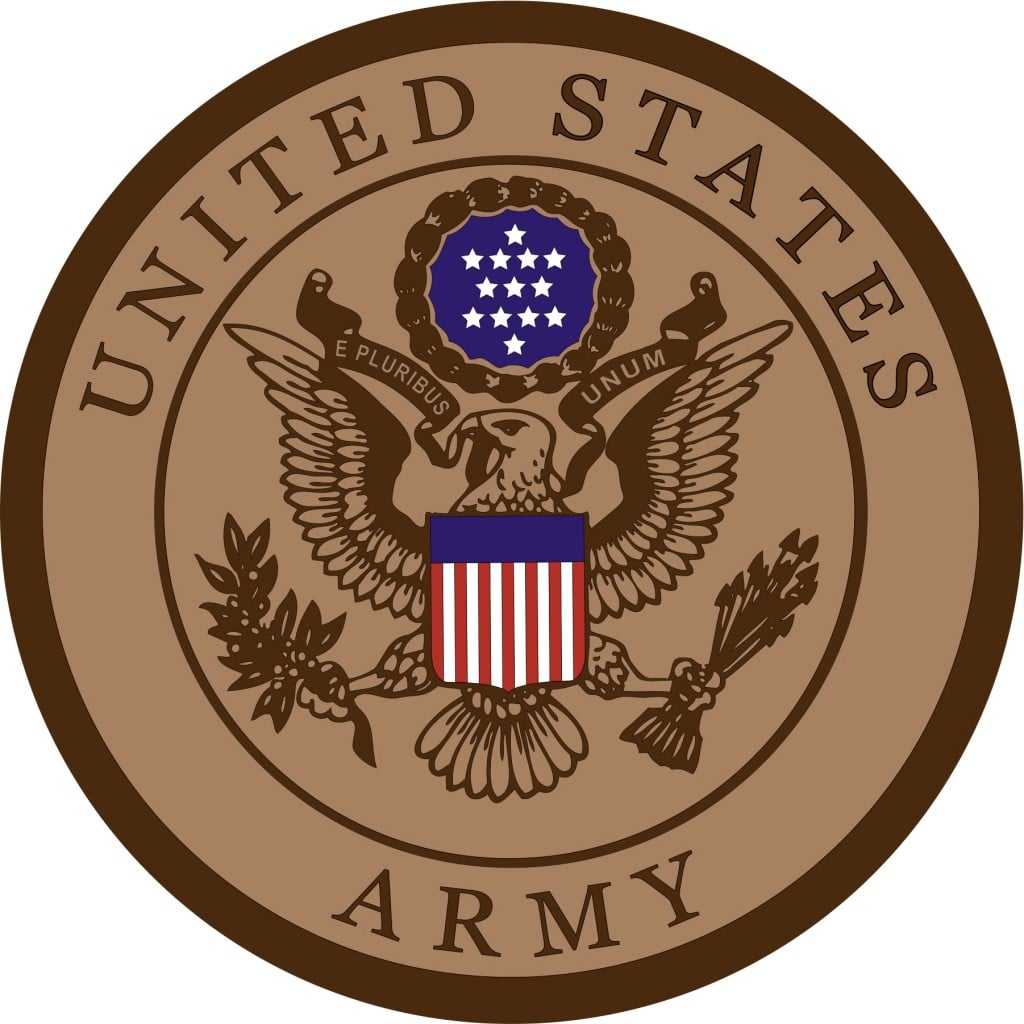 Willy, as most people who came to know him called him, proudly served in the Army during the Vietnam War from 1969 – 1971. His service shaped him as a man and his stories reflected the impact of his time spent there. He received 3 awards of service and was an expert shooter in M14 & M16 firearms.

The stories and picture tell his work history began at the Scully market delivering groceries with my grandpa and “Uncle Warren” to his cousins. He always enjoyed sharing in my grandma’s love of gardening and grandpa’s ways of being outdoors tinkering around with something that needed to be fixed or working on the yard or cooking. After his time in the service he would turn those skills and early work ethic into being what I had always come to know him as a classic American “blue-collar” guy. He worked in Auto body and mechanics, and then later went into construction, and landscaping, which he loved! He wanted to keep working as long as he could so he ended his career in manufacturing. He completed his working experiences at Tyco Products where he built some good friends that he respected and he took a much deserved early retirement when his body started to tell him to slow down a bit.

He was a simple guy who was proud of his Irish heritage always and everyone that truly knew him, knew he had the luck of a leprechaun and the prayers of his Catholic family roots to carry his through some times of rough waters. Despite his “tough guy” persona he was loyal and if he let you into his life he would always leave you with a story that would leave you laughing or make you think, none the less, liked to lighten the mood when he could!

He loved his family; including his 4 legged babies Tiger and Princess (Tasha and Ollie prior). Near and dear to his heart were and will always be his awesome neighbors over the last years. Although his life was short he certainly lived it to the fullest! It has brought me (Lia) peace that we were able to spend the last 3 years together and were able to make up for the lost time we had in the past. He was independent and stayed true to his fashion until the end but he was with his family and got to see his legacy live on. He was proud to know that he had a part of that piece of the American dream that we both thought we may never see. Cheers to you “Pops” as he so loved Arnell calling him. Be free and your sprit will live on in us all!

Please forward donations in honor of William to:

http://www.veteransoutreachcenter.org
** Be sure to mention in honor of William Scully

Remembering or honoring an individual or pet with a gift to Rochester Animal Services is a meaningful way to acknowledge someone significant in your life. Special occasions such as birthdays, weddings, anniversaries or holidays are other times when donations can be a meaningful gift. To make a gift in honor of someone online, click the donation button above and please send a message to AnimalServices@cityofrochester.gov explaining the purpose for your contribution and to whom acknowledgments should be directed. If you would prefer to mail a donation, please send a check made payable to Rochester Animal Services to: