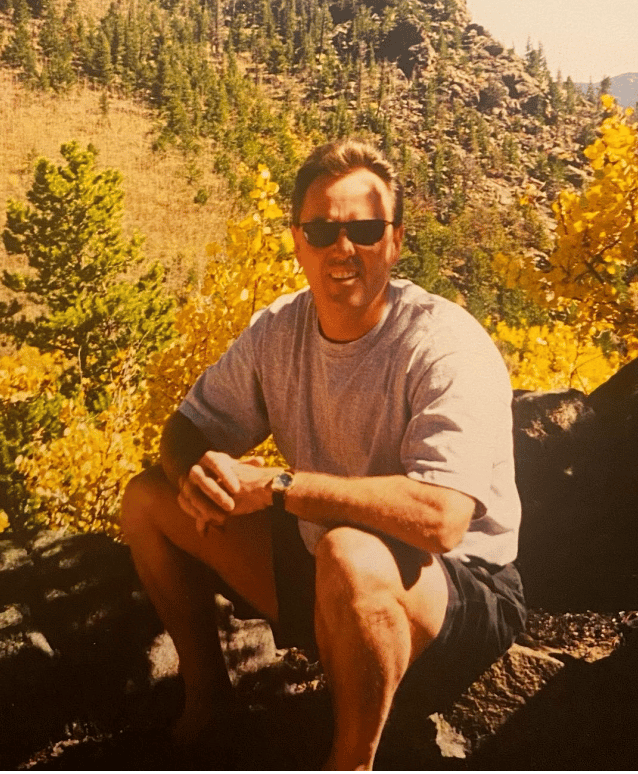 Father, Brother, Uncle, and friend to many, Bill passed away surrounded by his loving family following a brief illness.

If honesty and candor are the measures of a man, then Bill was ten feet tall. Never, ever shy to share his opinion or one of his countless personal or professional achievements, Bill found great pleasure in hoping he may motivate someone to get out of their comfort zone and just “go for it”. While his direct style may have been perceived as over-the-top at times – often coming across as infallible – make no mistake, Bill exemplified humility. An unwavering emphasis on family and personal relationships was his North Star and the guiding principle of his life. Above all, his greatest pride and joy were his sons, Dillon and Jack. If you knew Bill, then you understand.

Bill grew up in Rochester, NY, graduated from John Marshall High School, and earned a B.S. in Electrical Engineering from the Rochester Institute of Technology (RIT). He went on to excel in business as a Global Client Executive — revered by his clients and colleagues alike — making a home in cities across the United States including Dallas Texas, Denver Colorado, and Haddonfield New Jersey. All along the way, he found time to give back through the gift of his time to charitable organizations. Author, Entrepreneur, Rotarian, and Mentor are just a few of Bill’s many other titles and gifts to all of us.

A tireless passion for athletics and physical fitness dominated his free time. Bill took up Olympic-style weightlifting in his late teens and excelled for over forty years. From winning the gold medal in the Empire States Games in Syracuse, New York to winning a bronze medal in the Pan Am games in Toronto, Canada, to making the USA Masters Weightlifting team and competing in the Weightlifting World Championships in Europe, Bill taught us the lesson: Set the bar high.