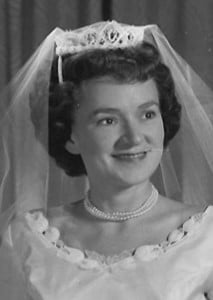 Gertrude Catherine Greblewski DiNardo was reunited with her beloved husband and son — and went to meet the Lord — on Monday, June 27, 2022, at age 94.

An Elmira native, Mrs. DiNardo grew up on Standish Street, attended St. Casimir’s School, and graduated from EFA.  She worked as a test typist for Remington Rand until her 1962 wedding to Angelo DiNardo, to whom she was married for almost 41 years.  They built a home on Admiral Place, where they raised their two children.

In her younger years she enjoyed bowling, and throughout her life loved warm weather, being by the water, dancing, chatting, and — especially in her later years — reminiscing.

Mrs. DiNardo was predeceased by her son, Michael, in 1987, and husband in 2003.  She was also predeceased by a sister and two brothers (Eleanor, Leonard, and Edward) and numerous in-laws, along with their spouses.  She is survived by her daughter, Doreen (Rochester); a brother, Francis Greblewski (Elmira); two brothers-in-law, Bob Zauner and Gary Meister; and many caring nieces and nephews, and their children and grandchildren.

Thank you to the residents and staff of Legacy at Willow Pond (an independent senior living facility in Penfield, where she resided from 2014 to 2020); Dr. Brenda Baratta and her staff (especially Lauren Baer); the residents and staff of Aaron Manor Skilled Nursing (her home since 2020); and the staff of Highland Hospital’s 7-East wing, for their compassionate care during her final days.  Her chattiness and sense of humor gained her many friends at both Legacy and Aaron Manor.

A memorial service and interment will be held at St. Peter and Paul’s Cemetery, Elmira, in August.  (To be kept updated, feel free to email Doreen at doreen.dinardo2@gmail.com.)  In lieu of flowers, please consider a contribution to the veterans organization of your choice.

Rest in peace, Mom.  No more problems, no more worries, no more pain. 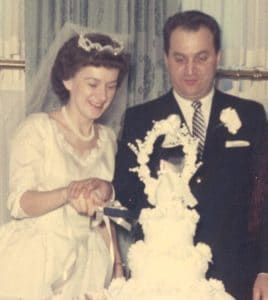 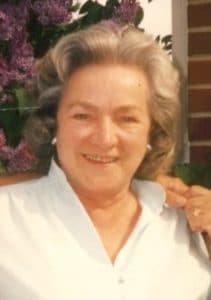 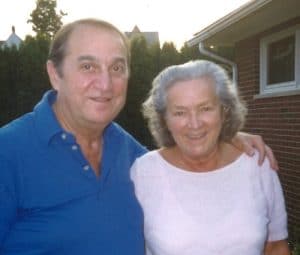 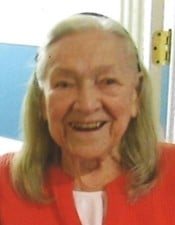 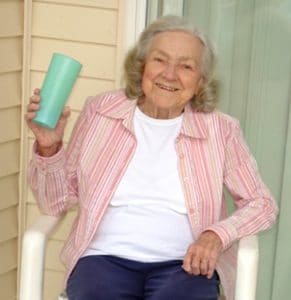