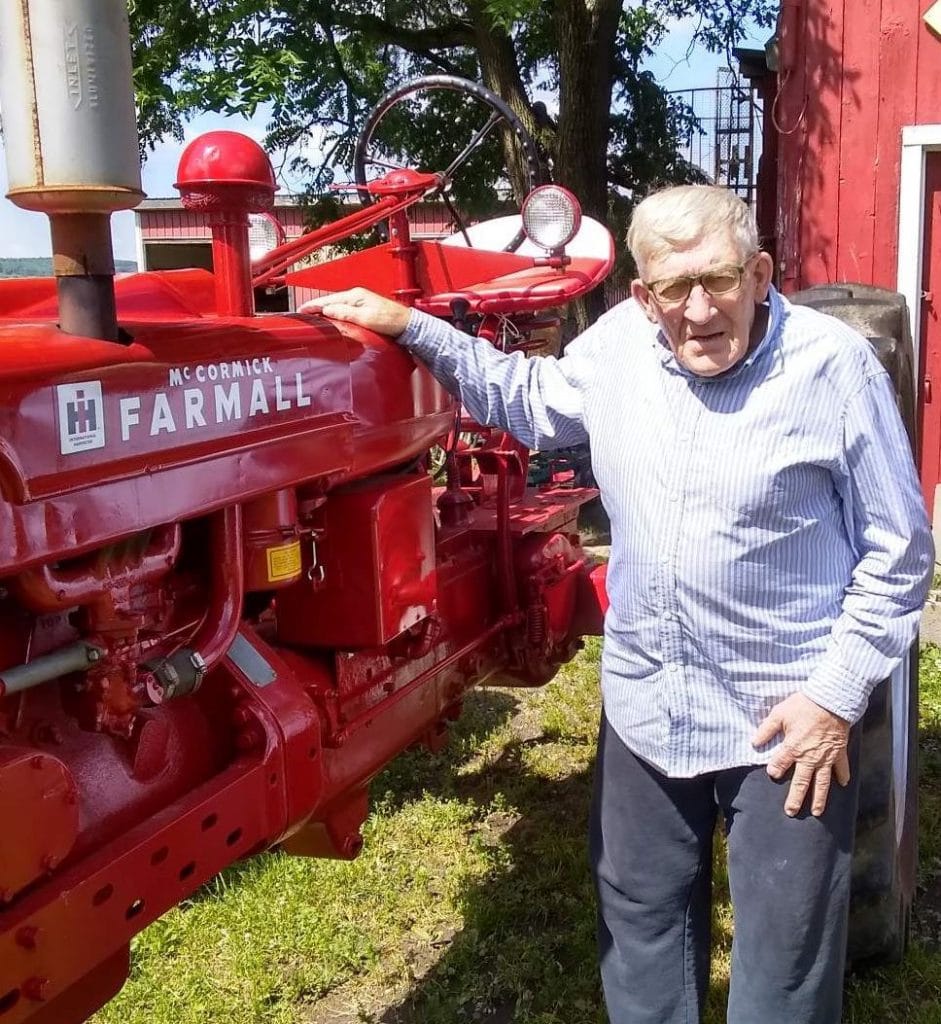 Gainesville, NY:  April 23, 2021 at age 84 passed away peacefully at Strong Memorial Hospital with his loving wife of 61 years by his side.  He was surrounded by his loving family in his final days.  He was born June 1, 1936 in Cuba, NY, son of the late Ward and Gladys Beardslee Galton.

In his early years he drove truck for Robeson Cutlery and GLF.  He then worked at Ricketts Farm Supply as a Parts Manager.  He was a long-time farmer.  In his later years he enjoyed driving milk truck and talking to everyone on his routes.

There will be a Memorial Service at a later date.  Memorials may be made to Hope Lutheran Church Respite Care, 2 East Main Street, Arcade, NY 14009 or Gainesville Fire Department, 2 East Street, Gainesville NY 14066.