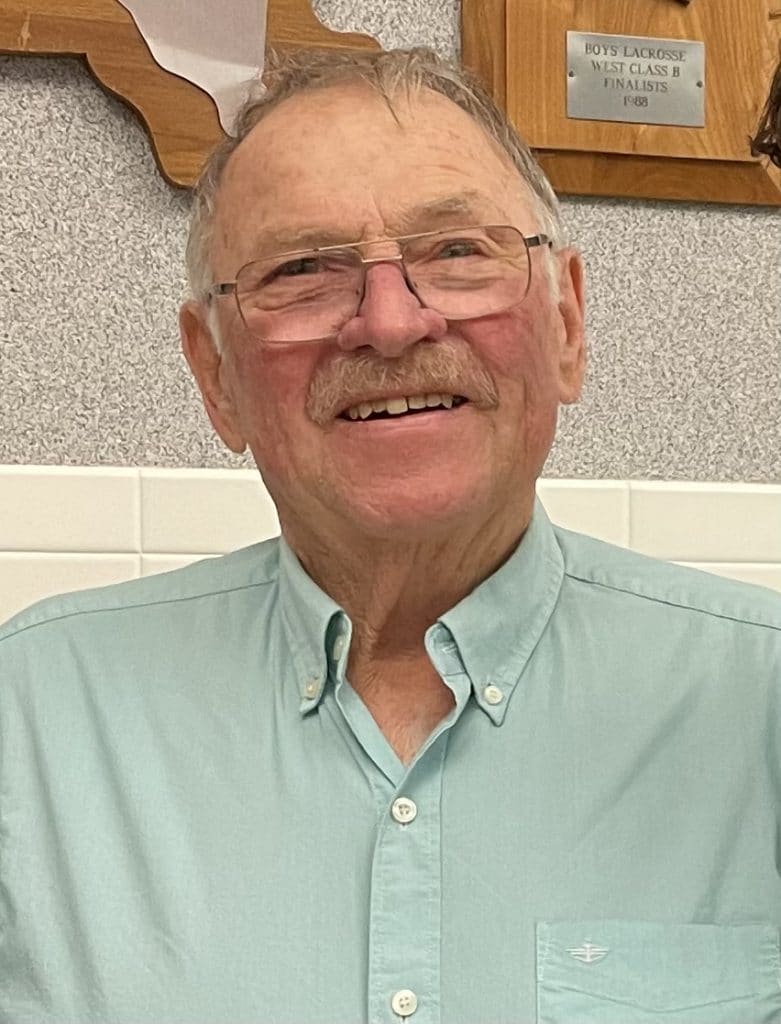 Ronald Joseph Kenville, 81, of Bluff Point, passed away unexpectedly on June 2, 2022, from a rare and aggressive form of liver cancer.

Ron was born November 6, 1940, to Robert and Vera (James) Kenville.  He was raised on Bluff Point and graduated in 1958 from Penn Yan Academy.  Attending Alfred State College for Ag Power, he sang in The Alfred Choir, and he joined the TG fraternity, where he made many lifelong friends.  After graduation in 1960 he went to work for Massey Ferguson, later he joined the workforce of Farrell Corp of Rochester and later Eastman Kodak, taking early retirement in 1987.  Ron also served as Seneca Lake Watershed Inspector, Town of Jerusalem Building Code Officer, and Town of Torrey Building Code Officer.

Returning to Penn Yan in 1985, he bought back the farm on Bluff Point that had belonged to his grandparents, he became a vineyardist, met, and married Cathy (Phillips-Egburtson).  He loved to take his grapes to market in his 18-wheeler, often with his wife and/or grandchildren along for the ride.

He had been a member of the JayCees, the Free and Accepted Masons- a 50+year member, the Order of the Eastern Star, the Penn Yan Moose, the Penn Yan Elks, and the Keuka Lake Community Baptist Church at Crosby where he served as hymn leader and trustee.

Ron enjoyed traveling, especially to visit relatives and friends around the US and Canada or representing the Moose at State and International Conventions.  His greatest joys came from spending time with his family and attending the drama productions, school concerts, and sporting events of his grandchildren.

Honoring his request, a joyful celebration of his life will be held at Climbing Bines on July 18, 2022, 3-6 pm.